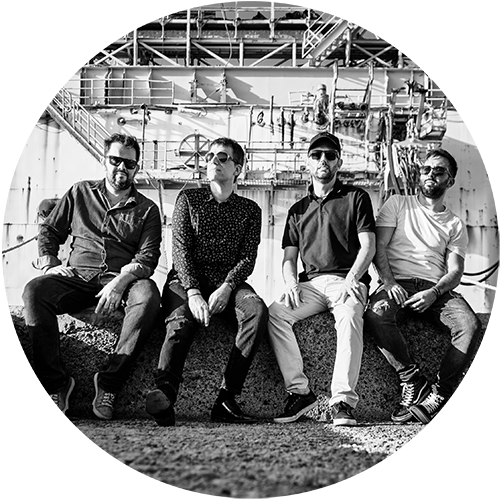 Project led by the Tenerife pianist and composer Alexis Alonso, a Canarian band with top-level musicians committed to a common goal: “to capture what is hidden under the surface of things.” They have become one of the rising values ​​of jazz in Spain. One of the peculiarities of the Alexis Alonso Quartet is its original formation within the jazz scene, since it includes the cello as an important part of its sound. The sensitivity of the great cellist Ciro Hernández; the versatility and talent of the new addition, Moisés García on double bass; and one of the best drummers on the current jazz scene, Roberto Amor, mix in a great cocktail resulting in authentic and very personal sounds. In 2019, the new album by Alexis Alonso Quartet is a live album recorded at the legendary Jamboree Jazz venue in Barcelona, ​​which chose the band to be part of its Jamboree Live series of live albums. 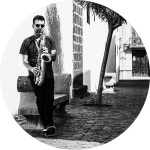 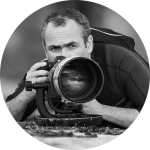