Fran Rodríguez Quartet offers us the original music of its leader, the Lagunero saxophonist presents his new compositions in an acoustic quartet format. His music is strongly influenced by the jazz tradition, mainly by the sound of hard bop from the late 50s of the last century. Although we are talking about simple compositions that do not stop being a pretext or vehicle to take improvisations to their maximum levels of exploration and expression, where the influences of their leader and each member of the band that accompany him are clear. Formed for years in the ranks of numerous and varied local projects, now he is accompanied by three experienced musicians, also from the local scene, to carry out this personal project.

The band is made up of: 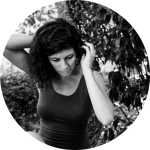 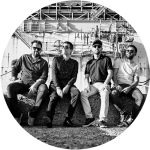