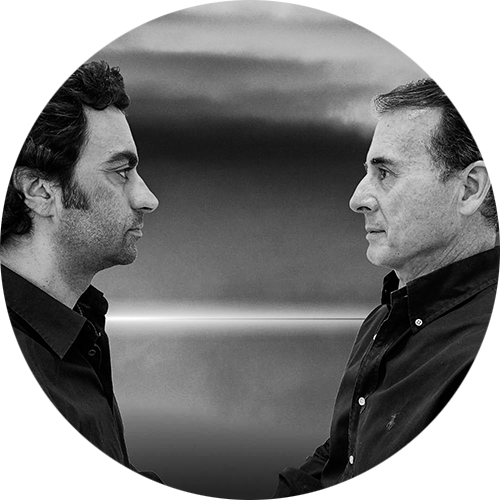 Samuel Aguilar and Miguel Jaubert (Arrecife de Lanzarote, 1975; Santa Cruz de Tenerife, 1960) Major Tom Project is an open platform in search of alternative sound spaces and that bet without prejudice for avant-garde forms and languages ​​apart from any possible classification. Miguel Jaubert Rius (cello) and Samuel Aguilar Pereyra (piano), professors of the Superior Conservatory of Music of the Canary Islands, take their solid classical training to immerse themselves in this project that explores new sound universes, exposing their instruments to acoustic possibilities beyond conventional ones and in which the dialogue and the permanent listening of the sound fact is fundamental with the sole objective of musical recreation. 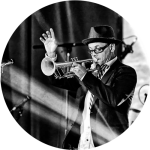